The “Training for Acro” project was launched in April 2016 with the goal of providing the best guidance for people interested in acrobatics.

Since then, Tudor has been on a mission to help them get stronger, improve their flexibility and coordination. More than that, he was also teaching about how to better recover after an injury and of course, how to avoid getting injured in the future.

In 2017 Tudor began working with Team England ParaCheer as a Strength and Conditioning Coach and next year they became World Champions in Orlando (Florida) after competing against Team USA.

After that, he decided to focus all his time and energy to help more people get better at acrobatics and started travelling more and working with different local Acro communities around the world.

In the last couple of years “Training for Acro” grew a lot and has helped and continue to guide hundreds of people to develop more strength, flexibility and coordination not only for Acro but also for life (itself). 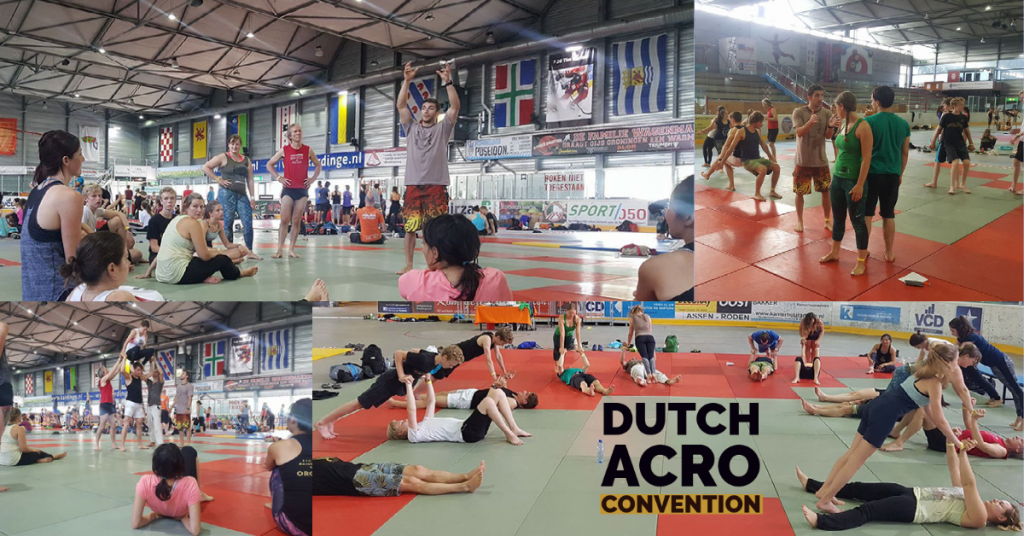 After one year of preparations, the “Training for Acro” workshop debuted at Dutch Acrobatics Convention in Groningen, June 2017. 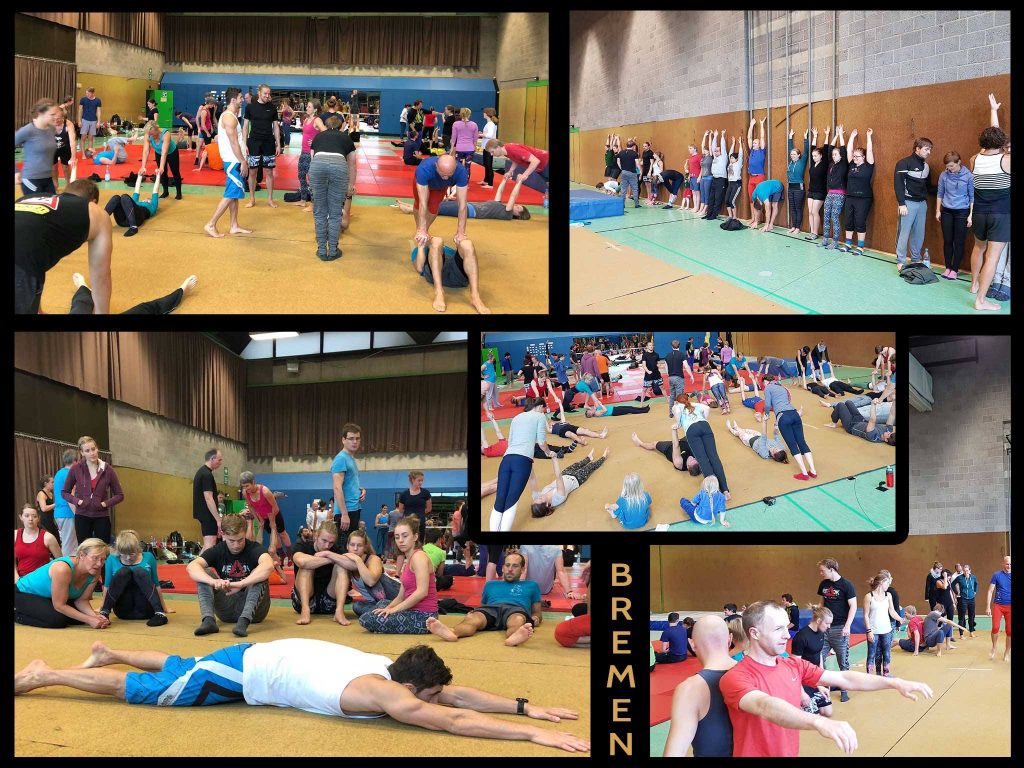 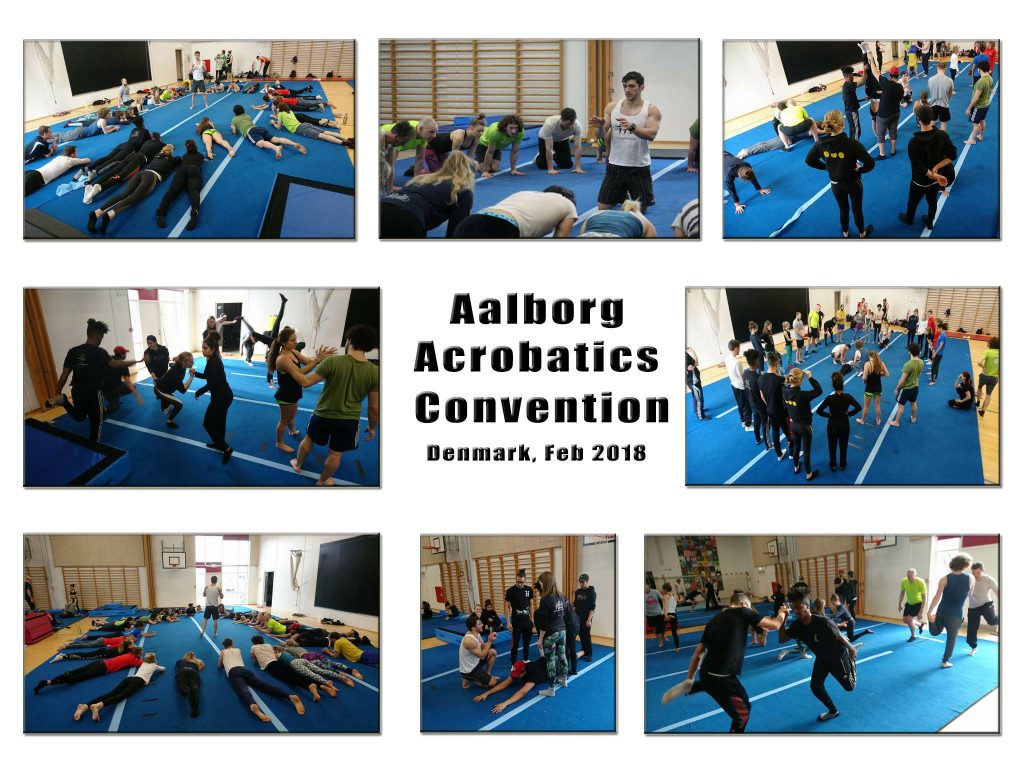 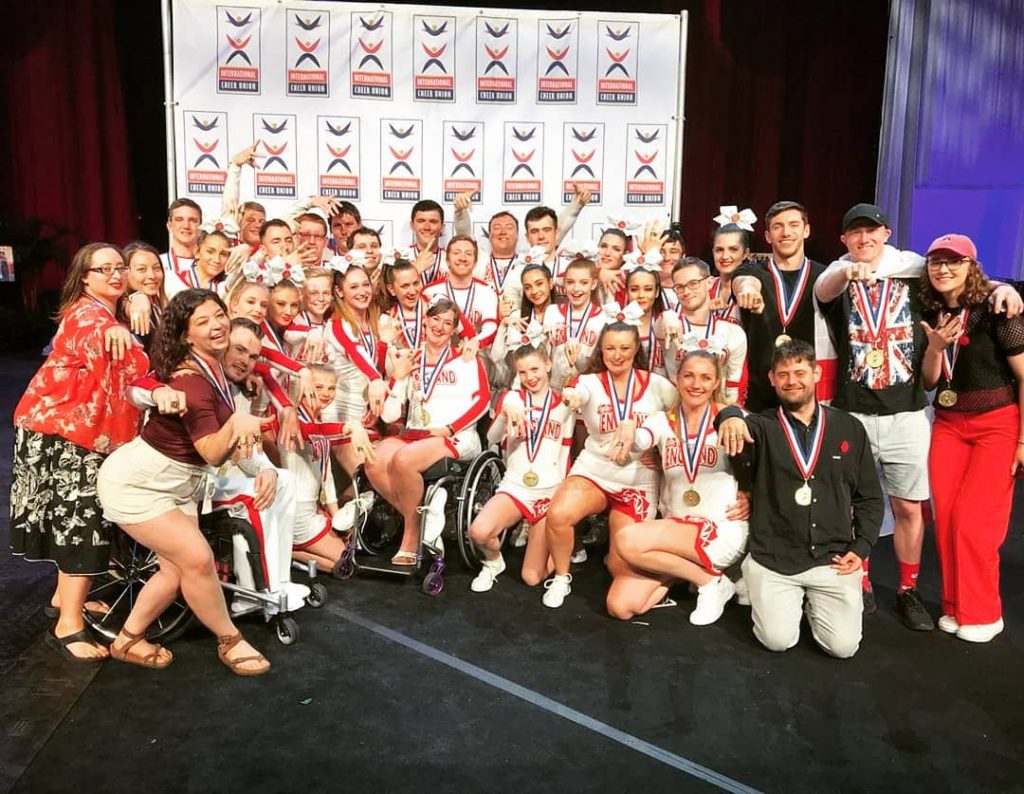 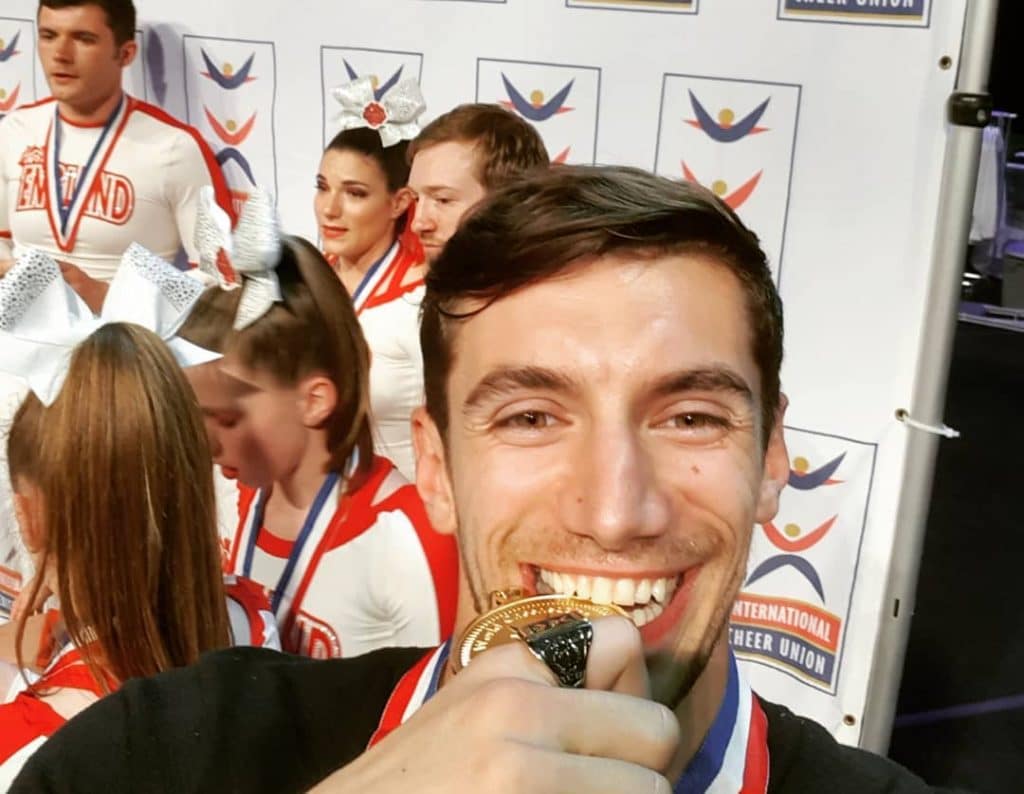 Checking to see if the medal is actually made out of real gold. The team also received a traditional champions ring. 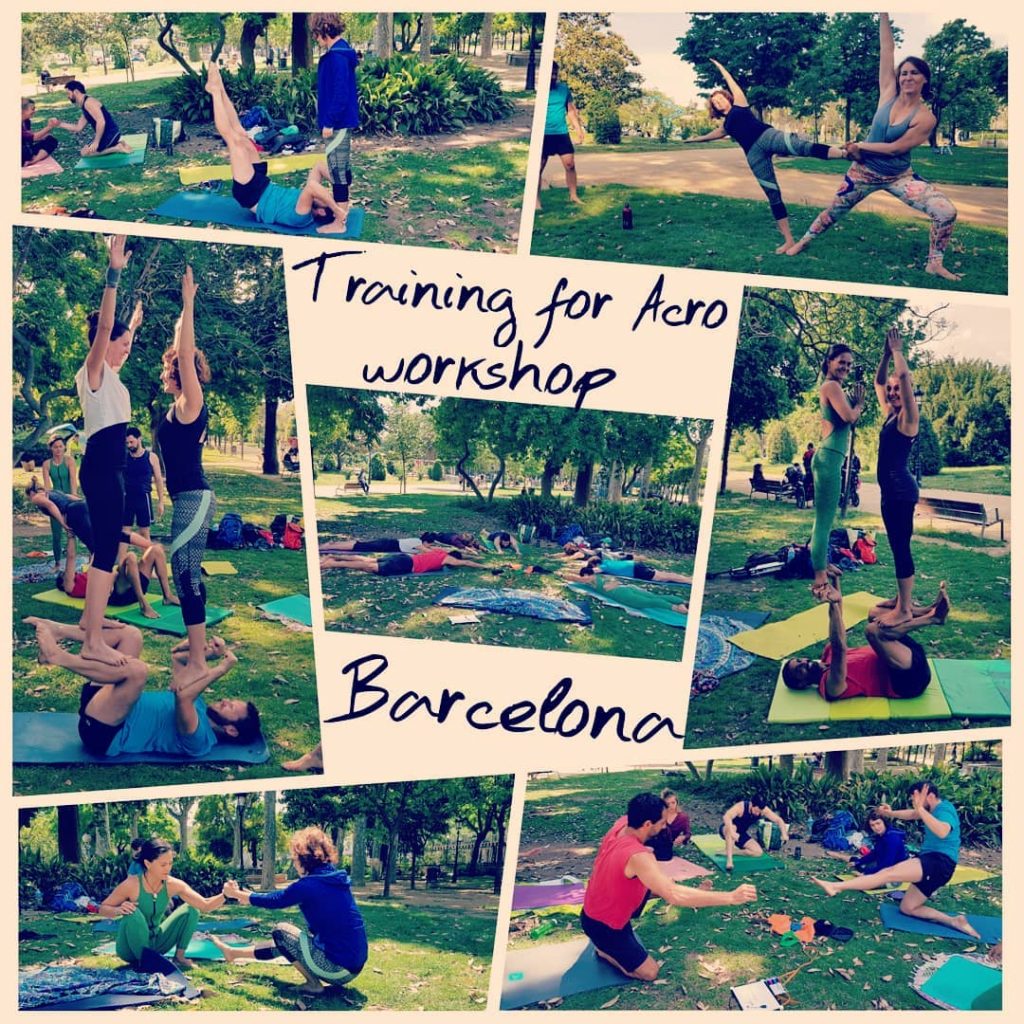 Continuing the “Training for Acro” workshop series and working with the local community in Barcelona (Spain), May 2018. 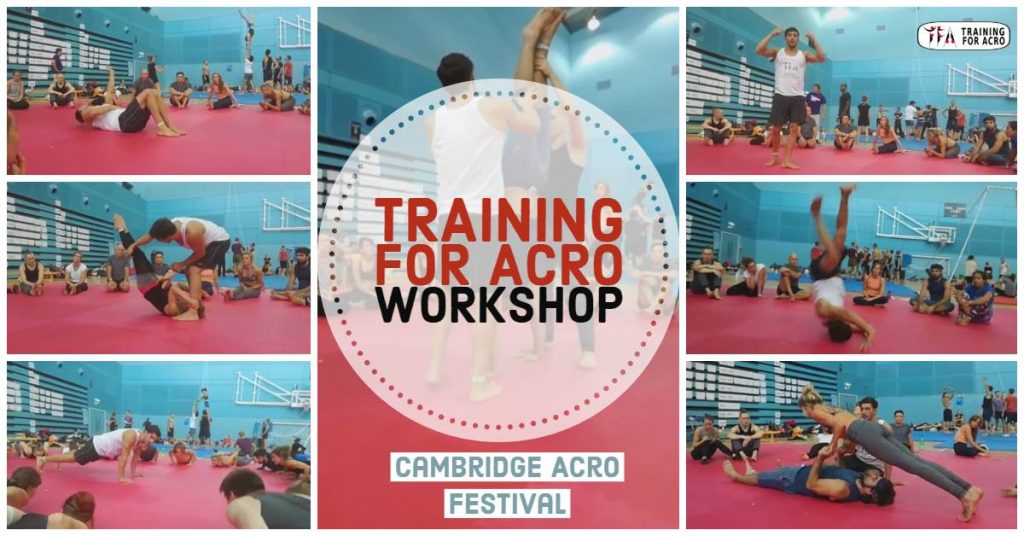 The “Training for Acro” workshop is for the second consecutive year at the Cambridge Acro Festival in England, August 2018. 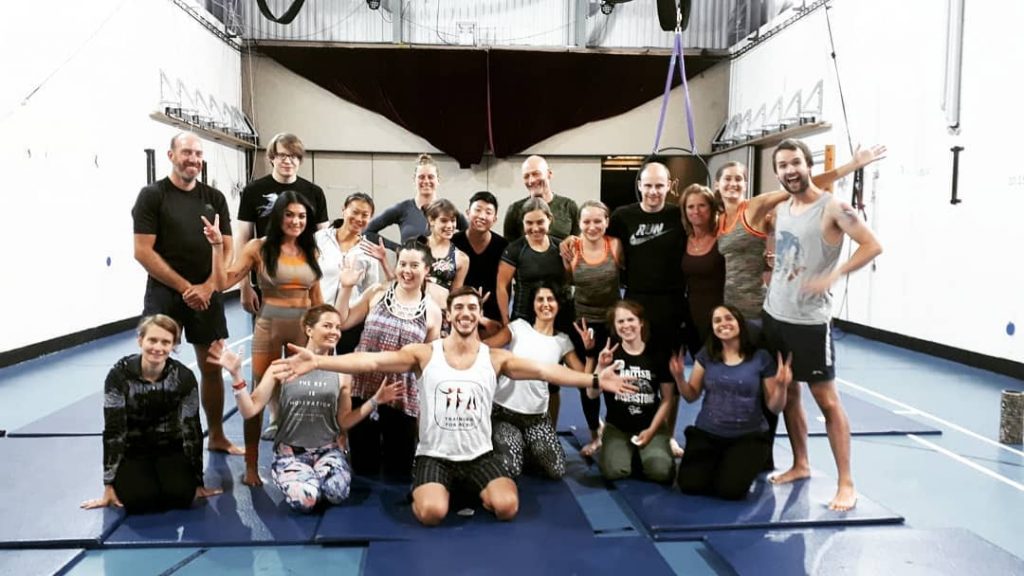 Happy and tired at the end of a two-part workshop – “Training for Acro” and inversions in Oxford (England),  August 2018. 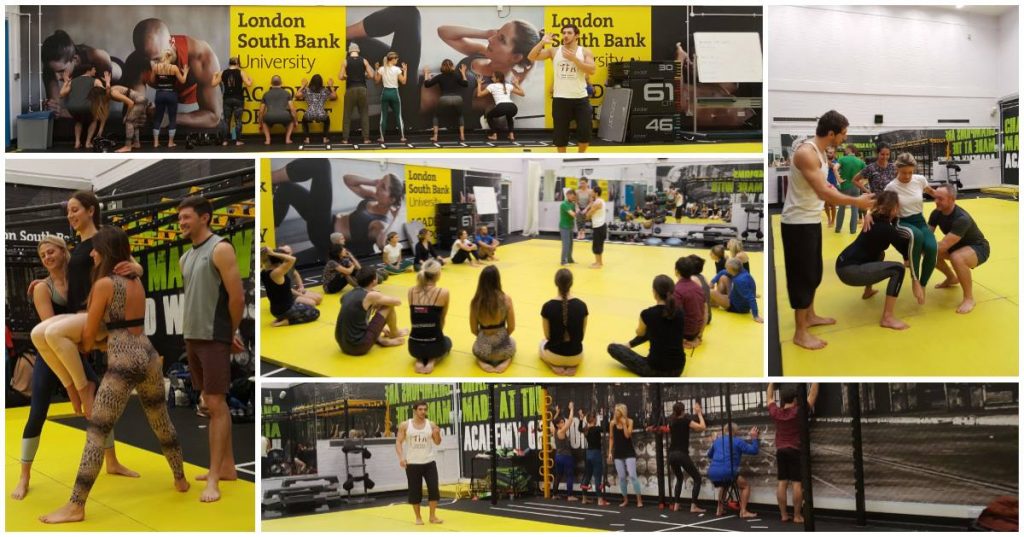 During one of the (many) signature workshops for the London Acro community, November 2018. 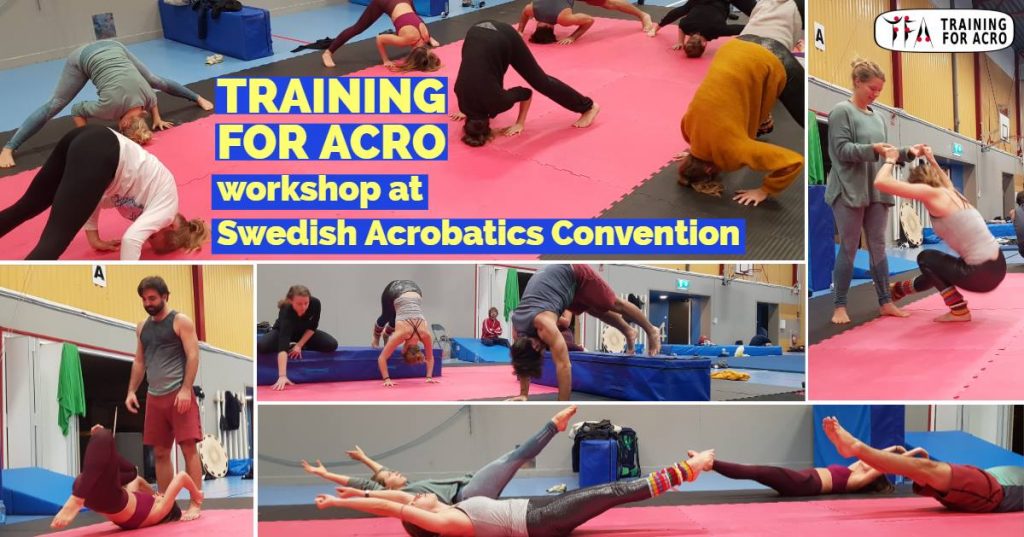 Exercises and new training drills for the second consecutive year at the Swedish Acrobatics Convention, November 2018. 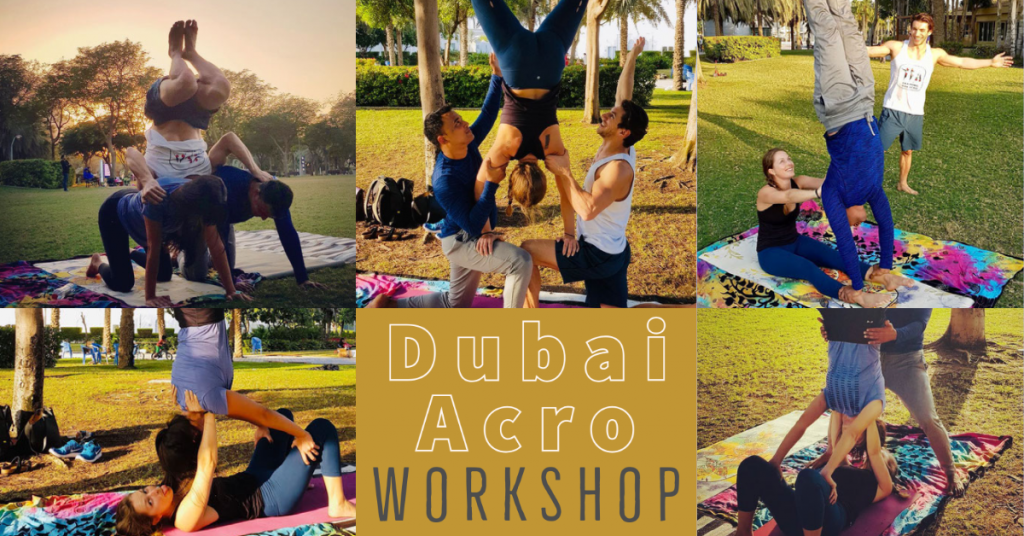 Inversions on people after “Training for Acro” with some of the members of the local Acro community in Dubai, January 2019. 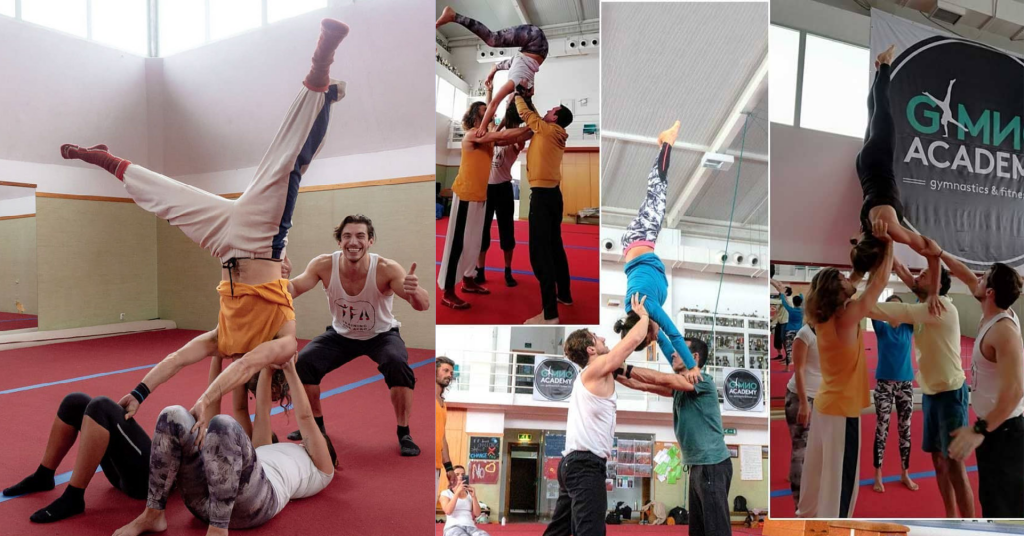 “Training for Acro” workshop and Inversions on People workshop for the first time in Lisbon (Portugal), April 2019. 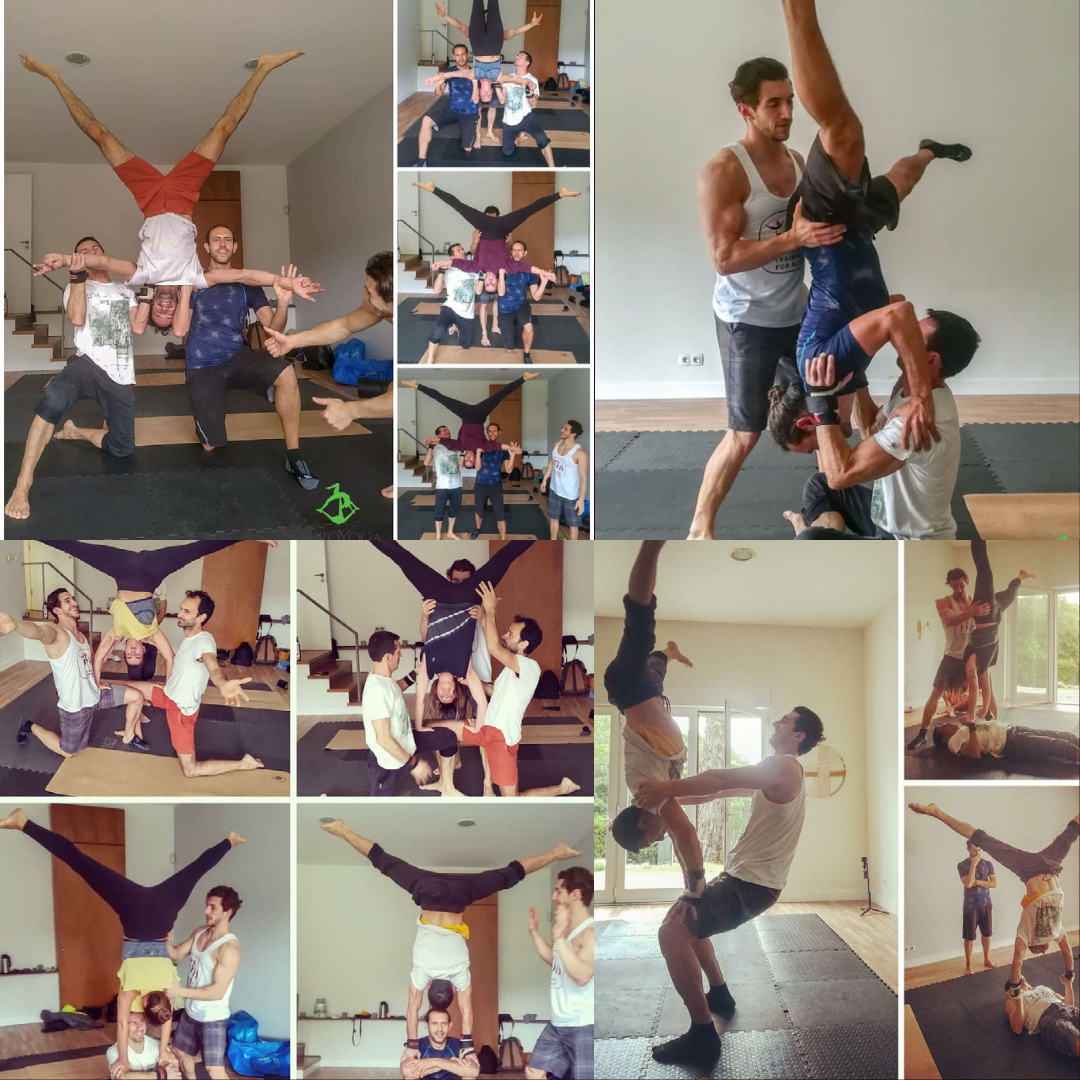 Next day, more happy faces during the Inversion on People workshop in Estoril (Portugal), April 2019. 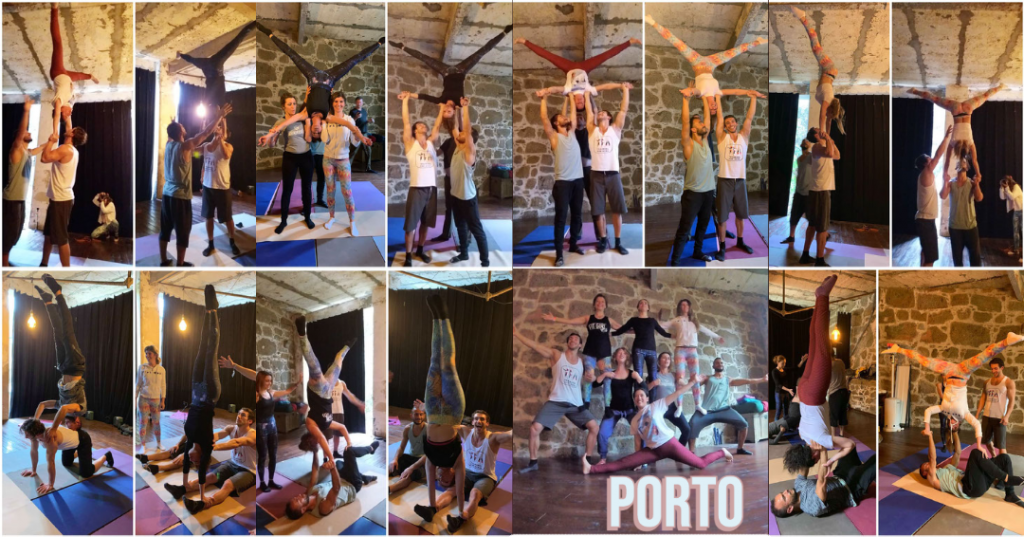 Next week, the “Training for Acro” and Inversion on People workshops for the local community in Porto (Portugal), April 2019.

A little video from the “Training for Acro” during the Dutch Acro Convention in Arnhem (Netherlands), June 2019. 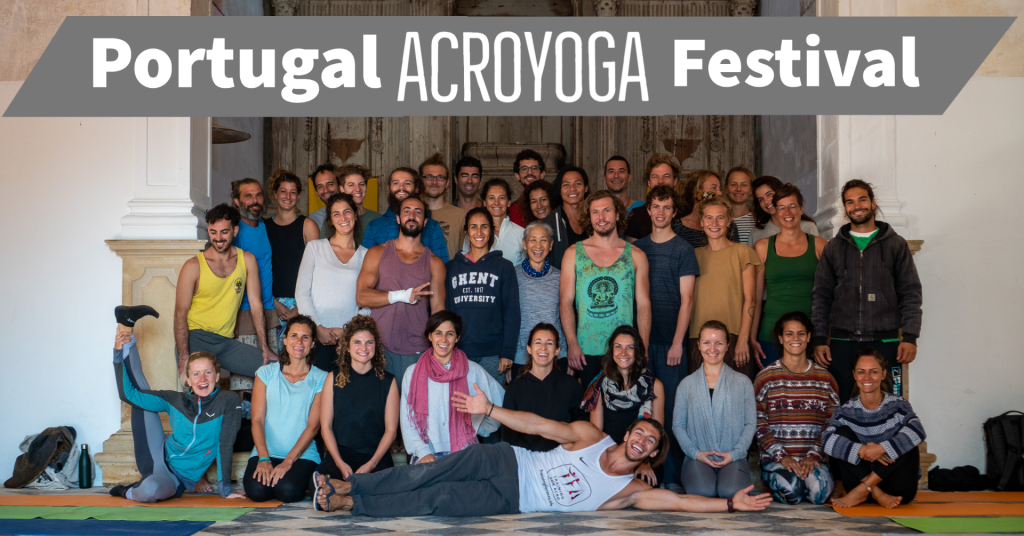 More happy faces at the end of the “Training for Acro” workshop at the Portugal AcroYoga Festival in Abrantes (Portugal), October 2019 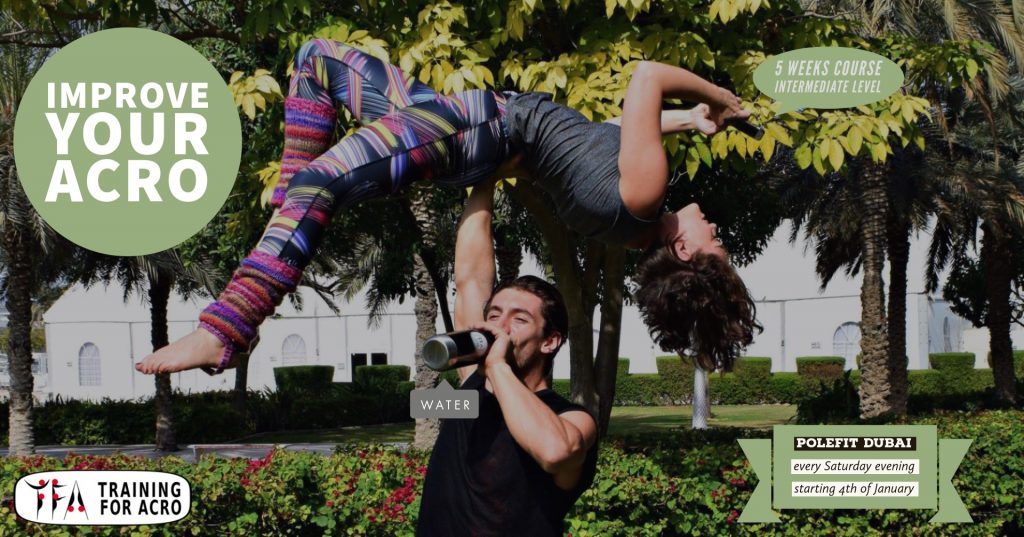 Series of weekly classes including “Training for Acro” drills for the local community in Dubai (UAE), January-Feb 2020

“Nothing is ever hard if you really want it.”

Helping people get better at acrobatics

Help people improve their strength, flexibility and coordination that will lead to getting better at acrobatics.

Making Acro more accessible and safer for everyone

Communities across the world grow in numbers, have a safer practice and enjoy their constant progress.

The numbers speak for themselves…

Register now for a course!

This website likes cookies to provide you with the best user experience possible. These essential cookies are stored in your browser and perform functions such as recognising you when you return here. By continuing to use this site, you consent to this policy.

These cookies are essential for you to browse the website and use its features, such as accessing secure areas of the site, navigation and saving your preferences.